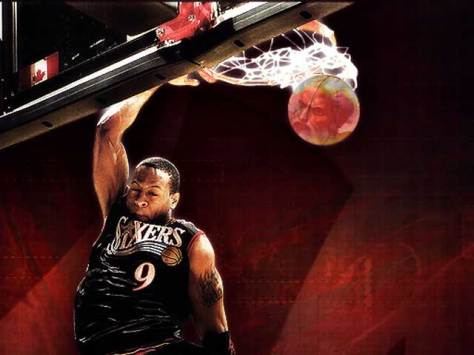 The naturalist understanding of morality asserts that we have evolved empathy as an impetus to cooperation. Combined with personal experience, empathy leads most of us to a “Golden Rule” sense of morality. From experience, I know what hurts me: with empathy, I know the same things likely hurt you too. Experience and empathy is all we need to decide most moral matters. “Do unto others as you would have them do unto you . . . because we need each other to survive and prosper.” We are complex social animals, so this rule of thumb isn’t sufficient for every moral decision but it is fundamental to most. Without this impulse for cooperation to counter our impulse for violence, we would probably squander the intellectual prowess responsible for our survival advantage.

It’s a fallacy (with obvious religious motivations) that “we can not be moral without God”. Our morality is part of the human condition and existed long before Moses. Morality is not a dispensation from God: it is subjective and personal and, because it is informed by experience and empathy, develops as we mature. As a matter of fact, we ALL use our personal morality to overrule Biblical morality. And by ALL, I really do mean ALL: believers and nonbelievers alike. This fact is amply demonstrated by our universal rejection of slavery and the subjugation of women (well, maybe not the Muslims so much). Even though God/Jesus condoned the subjugation of our fellow humans in both the Old and New Testaments, we ALL overrule God’s morality with our own and reject such human subjugation. Not only is God NOT the source of morality but he stands corrected by us all. WE decided what is moral. WE decide what is religiously worthy. NOT God.

You need to ask yourself: “If we overrule God, why do we need him at all?”

This subjugation of our fellow humans is a failing of Biblical morality that can’t be reasonably addressed by apologetics. This is critical for all believers to understand. THEY CAN’T HAVE IT BOTH WAYS. Either God is perfect or he’s not. Either the Bible is divinely inspired or it’s not. Either God is the source of morality or he isn’t. Even a believer, if he’s honest with himself, must admit that if God’s morality grows outdated, it was never perfect and timeless to begin with. The alternative is to claim that God is right and that the subjugation of our fellow humans is NOT at all immoral – that it is, in fact, desirable. But we ALL know that’s an untenable position. We all know that is WRONG. We will not reverse our hard-earned moral progress to align it with God’s morality. This is why the issue is out of reach of apologetics.

The truth is that the Old Testament, New Testament and Quran reflect the morality and level of ignorance that existed in their respective eras and areas . . . precisely as they MUST if they’re written without the benefit of God’s input. These ancient tomes are NOT divinely inspired. God is NOT perfect. The issue of human subjugation proves that the personal, revealed, theist, God of the Abrahamic religions is irrefutably false. This doesn’t completely close the door on God, however: there’s still supernatural hope for the impersonal, cosmic, God of deists and pantheists.

Empathy is a human trait that spawns a number of other human traits just as naturally as it spawns morality. Empathy also spawns human dignity and worth, cooperation and compassion. We can live moral lives without God but not without empathy.

Choosing faith means rejecting truth. Which do you really want?